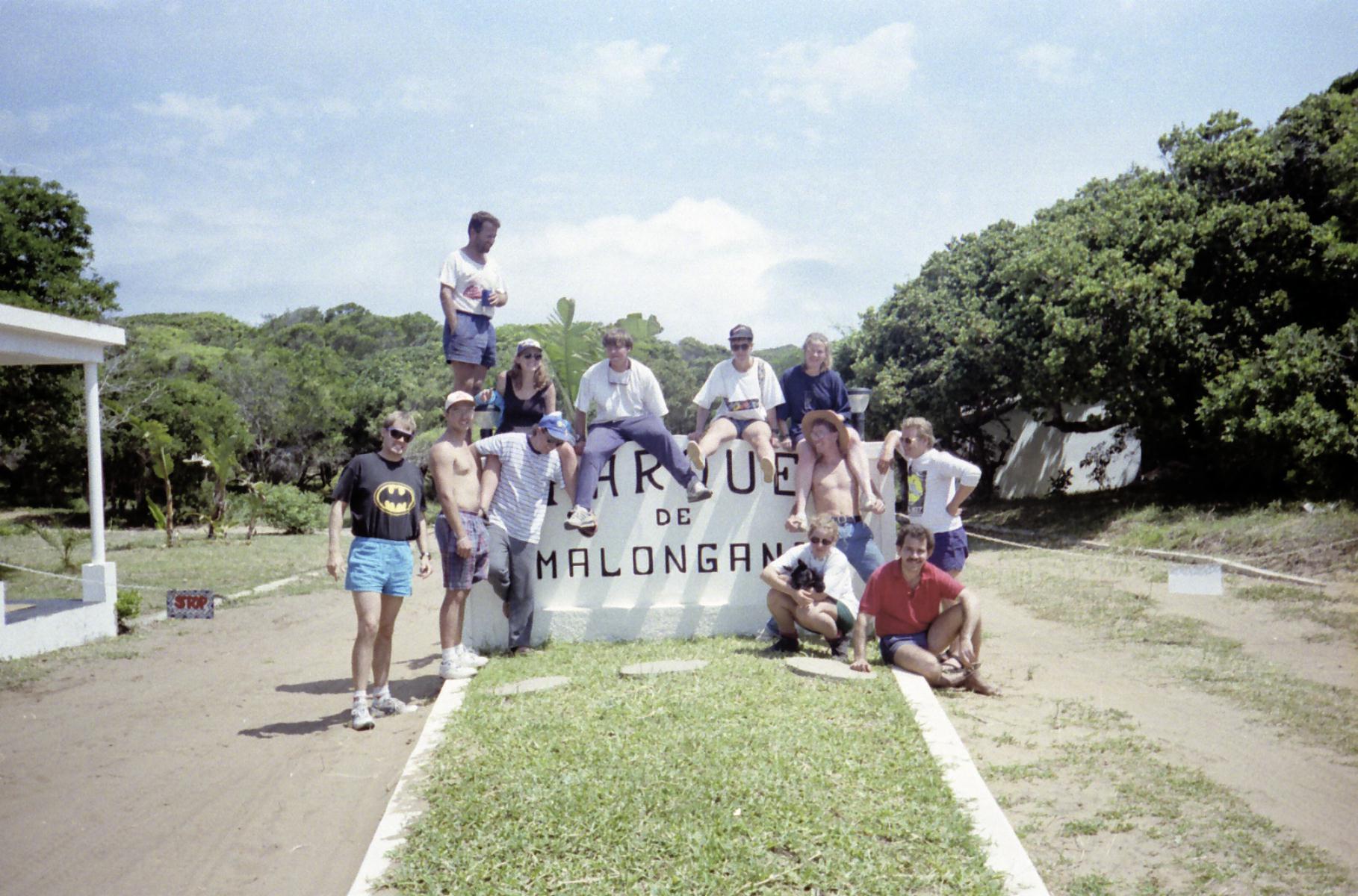 The only way I can convince you is by telling my story. I have this cousin Steffen – he was a proper and real hooligan or ducktail as we would refer to in the old days! He started working for SA Breweries and a dive club was formed there by my now life partner Colwin – who would have known. So Stef and I hung out a lot (good old Gold Reef City pub nights) and he did something I had to do it better. Thus I started diving.

Let me say up front I was not a natural. I am sure I looked like a drowning duck! In actual fact I would not have continued diving if it was not that I paid for a combo (an open water and advanced course at once – clever scuba marketing), and that the guys were hot and single.

In essence it was not diving that attracted me. It was the people and good times. Simple.

My first trip was to Mozambique – just as the borders were opened again – my parents must have had heart failure! We left 12 in the evening, traveling in convoy it was one of the biggest adventures of my life thus far. Driving through the night, stopping, joking, laughing the excitement I felt even now makes my heart beat a bit faster.

Those days the road was loose beach sand long before you even reached the Moz border – so early in the morning we cracked our first beer and started getting stuck in the sand. It was fun – no it was incredible fun. The unknown adventure (especially in those days) was exciting, new and something that is difficult to translate.

Arriving in the Malongane camp – there was nothing… no infrastructure – we were pioneers! The skippers were tractor drivers and we only got to dive one reef – called Breadloaf now – it was spectacular even though I can remember nothing about it.

We dived in the morning and in the afternoons we explored all over, in the evening food was cooked together, music played and we spend our time around the campfire until early morning hours, after which taking a walk to a moonlit beach appreciating the desolateness that surrounded us. Needless to say a couple of new relationships were formed those days.

Anyway there is no way I can tell you why to do dive in just one of these but hang in there and I will share some more memories with you if you choose.